Veľká Fatra had been considered as a protected landscape area for long time. And it has became National Park since 2002. The highest point of the National Park Veľká Fatra is Ostredok (1592 m above sea level).

From a geological point of view, area of Veľká Fatra consists mainly of Mesozoic sedimentary rocks, except Ľubochňa valley, which consists of granite core. The whole mountain has the main high ridge, which is divided into Liptovian and Turčianska crotch. In the main ridge is also situated Veľký Šturec, that separates Zvolen and Hôľna Fatra.

The only cave available for visitors in the Veľká Fatra is Harmanec cave with exquisite decoration. If you want to enjoy the nature of Big Fatra, you should certainly go up to the one of the hills - Rakyta, Krížna, Skalná Alpa, Lysec, Krížna, Kľak and Šiprúň ... and take a pleasure in the fantastic view. 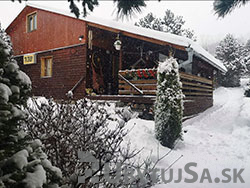 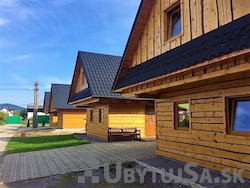 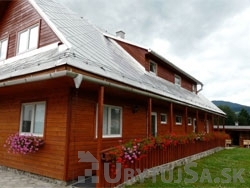 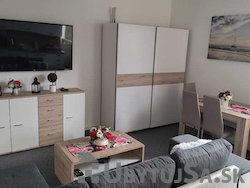 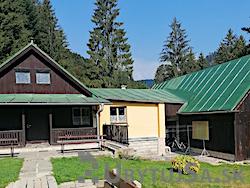 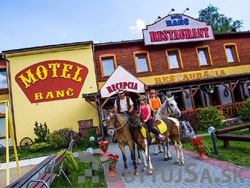 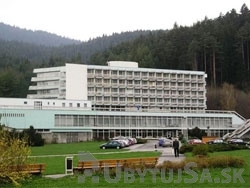 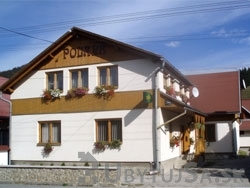 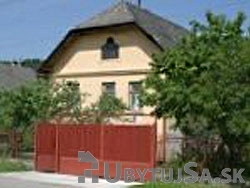 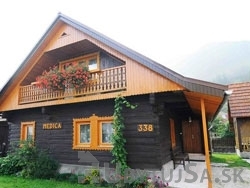 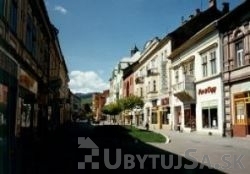 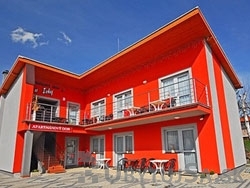 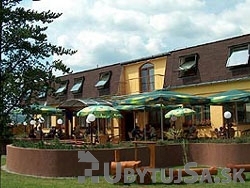 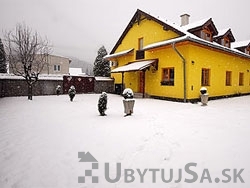 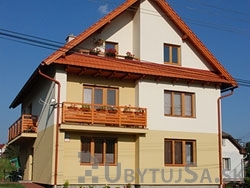 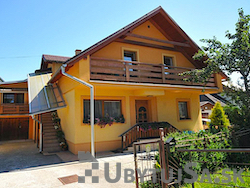